State Rep. Joni Jenkins, who has served in the Kentucky House for many years, is not running for re-election this fall. We asked why she isn't running, what her best and worst memories are of her time in Frankfort, and what Kentucky Dems need to do going forward. Give a listen to this stateswoman as she looks back over her time serving our state. 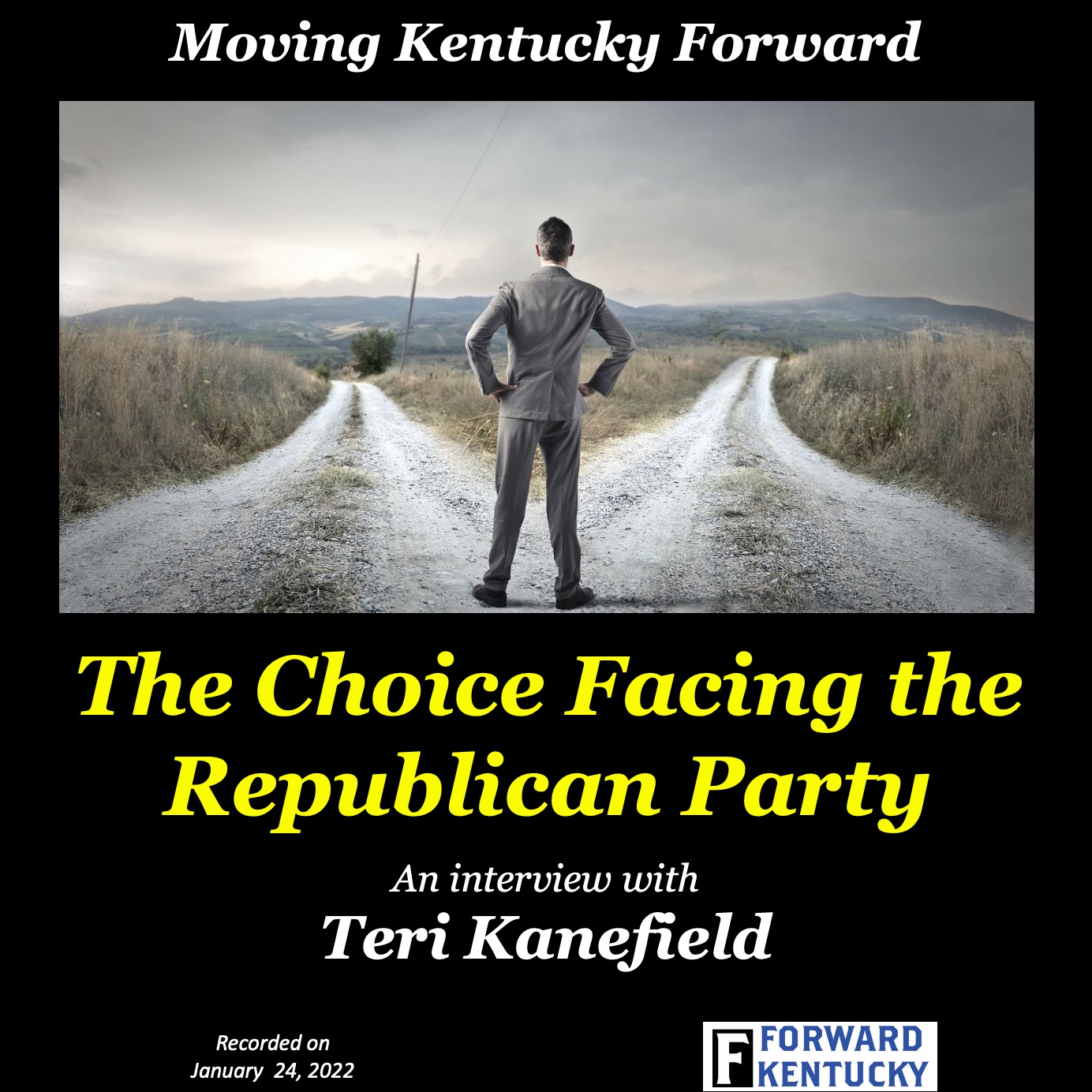 The Choice Facing the Republican Party

Lawyer and political analyst Teri Kanefield says that Republicans have a choice: democracy or anti-democracy. Listen as she lays out the history of the Republican party that got us here, and if they choose against democracy, what we can do. ... 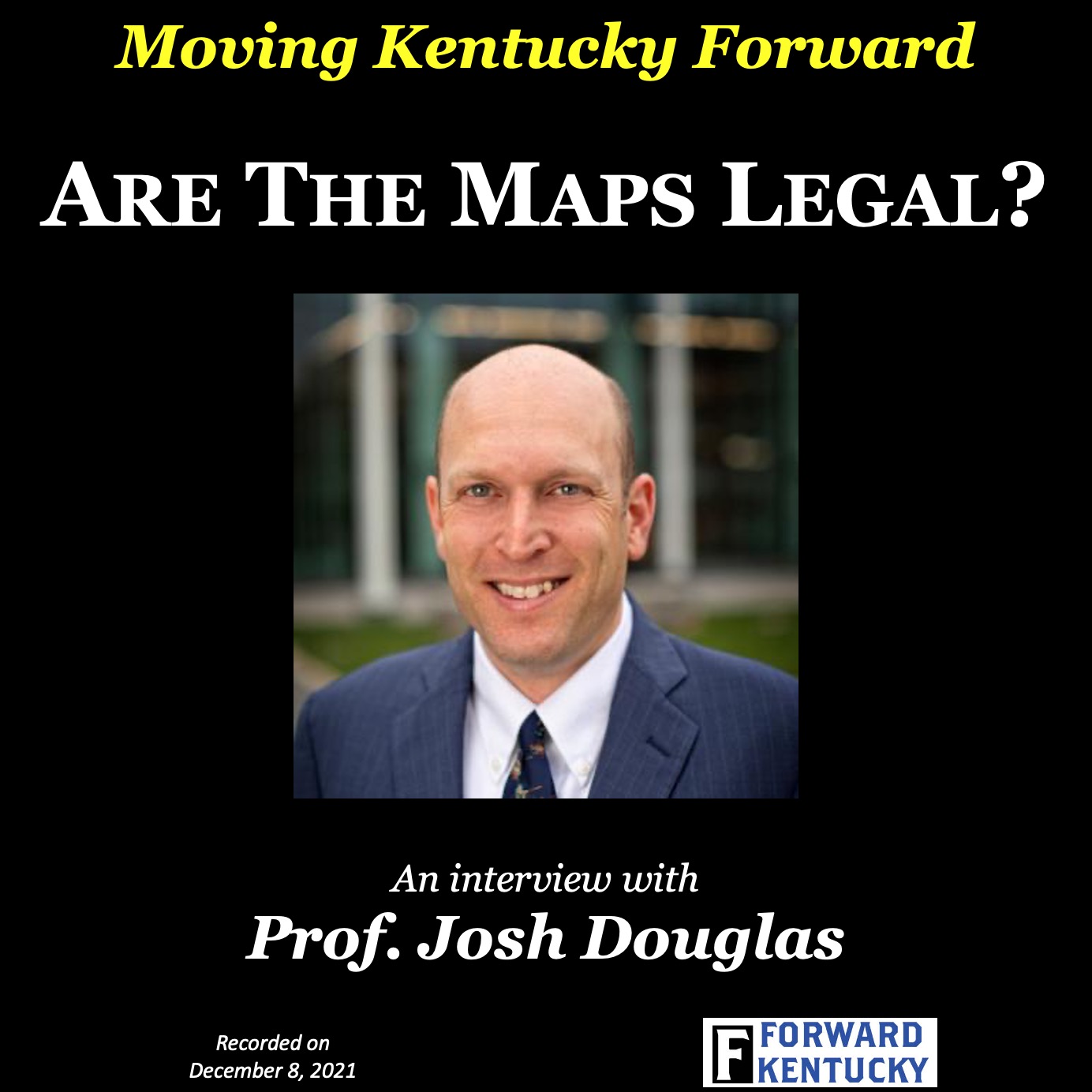