We talk with Christina Trosper of KY 120 United AFT, to see what the group is up to now, AND to discuss Senate Bill 1 and what is wrong with it. If you care about education, this is an important podcast. (Just want to hear the SB1 discussion? Jump to 15:28.) State Rep. Joni Jenkins, who has served in the Kentucky House for many years, is not running for re-election this fall. We asked why she isn't running, what her best and worst memories are of her time in Frankfort, and what Kentucky Dems need to do going forward. Give a listen to this stateswoman as she looks back over her time serving our state. ... 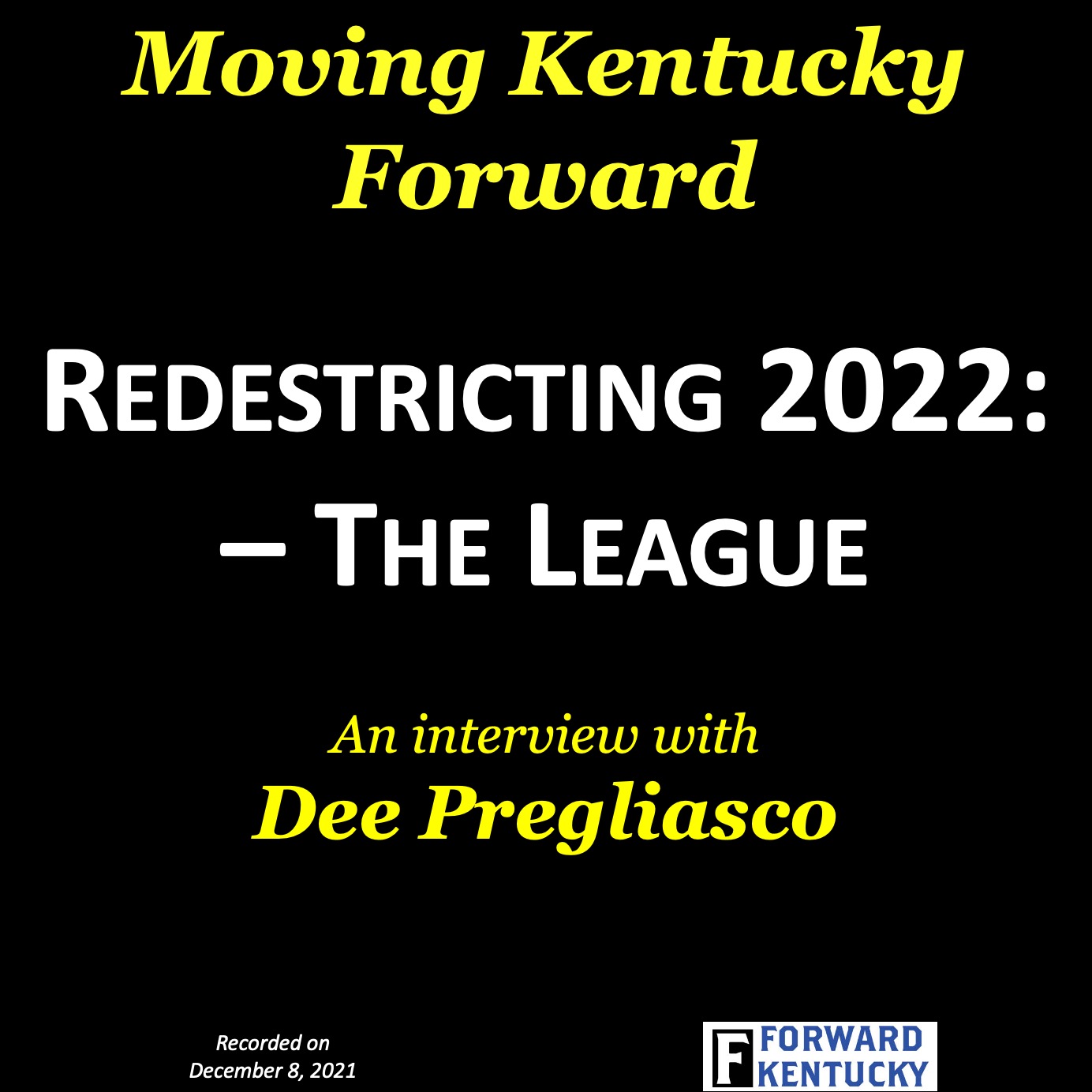 We talk with Dee Pregliasco of the KY League of Women Voters, to hear what the League finds wrong with both the maps as drawn and with the redistricting process itself. ...